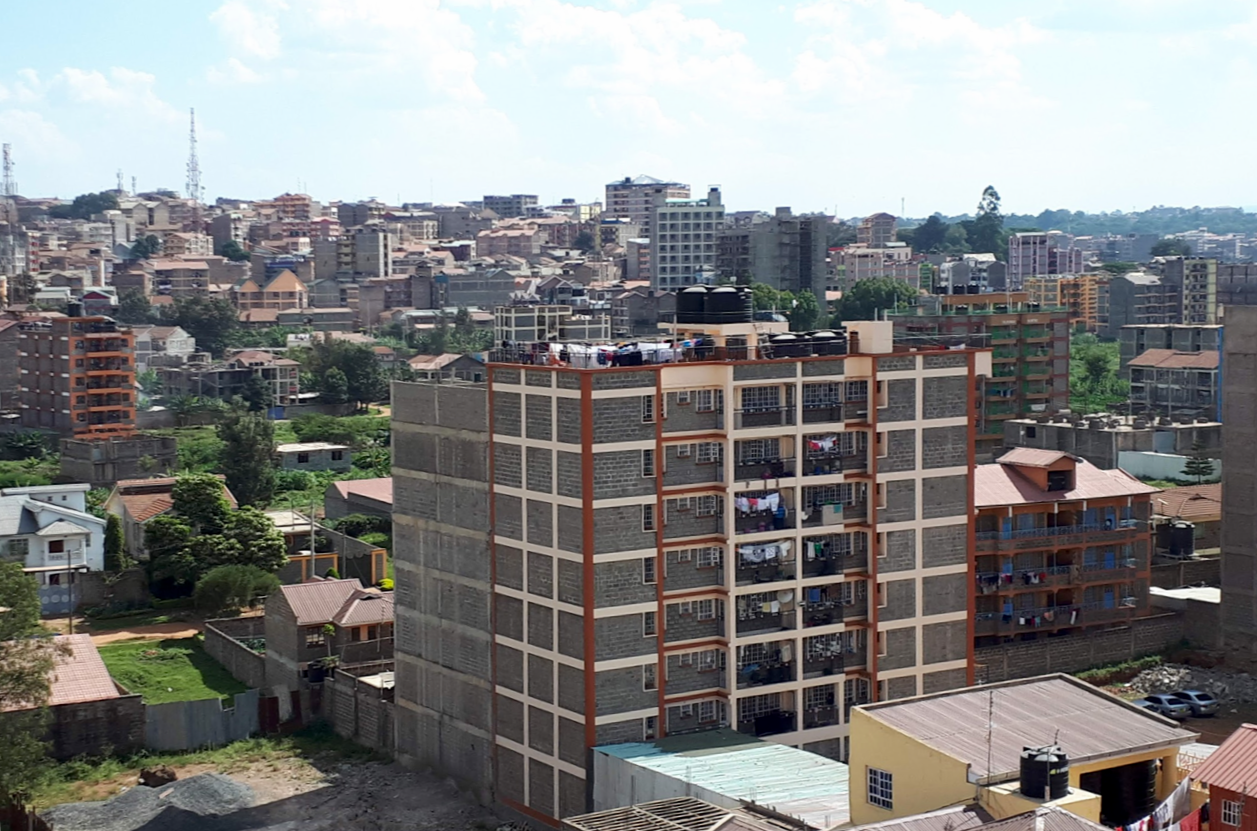 Across Africa, governments are tackling the challenge of affordable housing, and where they should apply their efforts. Almost always, the focus of their attention has been on mechanisms to stimulate delivery of affordable housing for very low income earners. Whether supply-side subsidies (as offered in South Africa), providing mortgage liquidity through a jointly owned facility (as being pursued in Tanzania, Nigeria, Egypt, the WAEMU region, and now Kenya), directly delivering housing through national housing corporations (for example, in Botswana, Tanzania, Kenya), governments have tried various strategies with varying degrees of success. Complementary demand-side strategies aimed at matching the target population to the housing produced have also been tried. The Affordable Housing Programme (AHP) launched by the Government of Kenya in December 2017, with an ambitious target of providing 500 000 housing units over a five-year period, is a recent effort.

This paper reviews the overall AHP framework including demand-side, supply-side and enabling interventions, and then examines the viability of intervention, which seeks to incentivise local developers to participate in the delivery of affordable housing on privately owned land. The paper highlights the problems preventing local developers becoming involved, and gives practical suggestions on how the AHP framework can be expanded to solve them.

Background documents are available to support the paper: