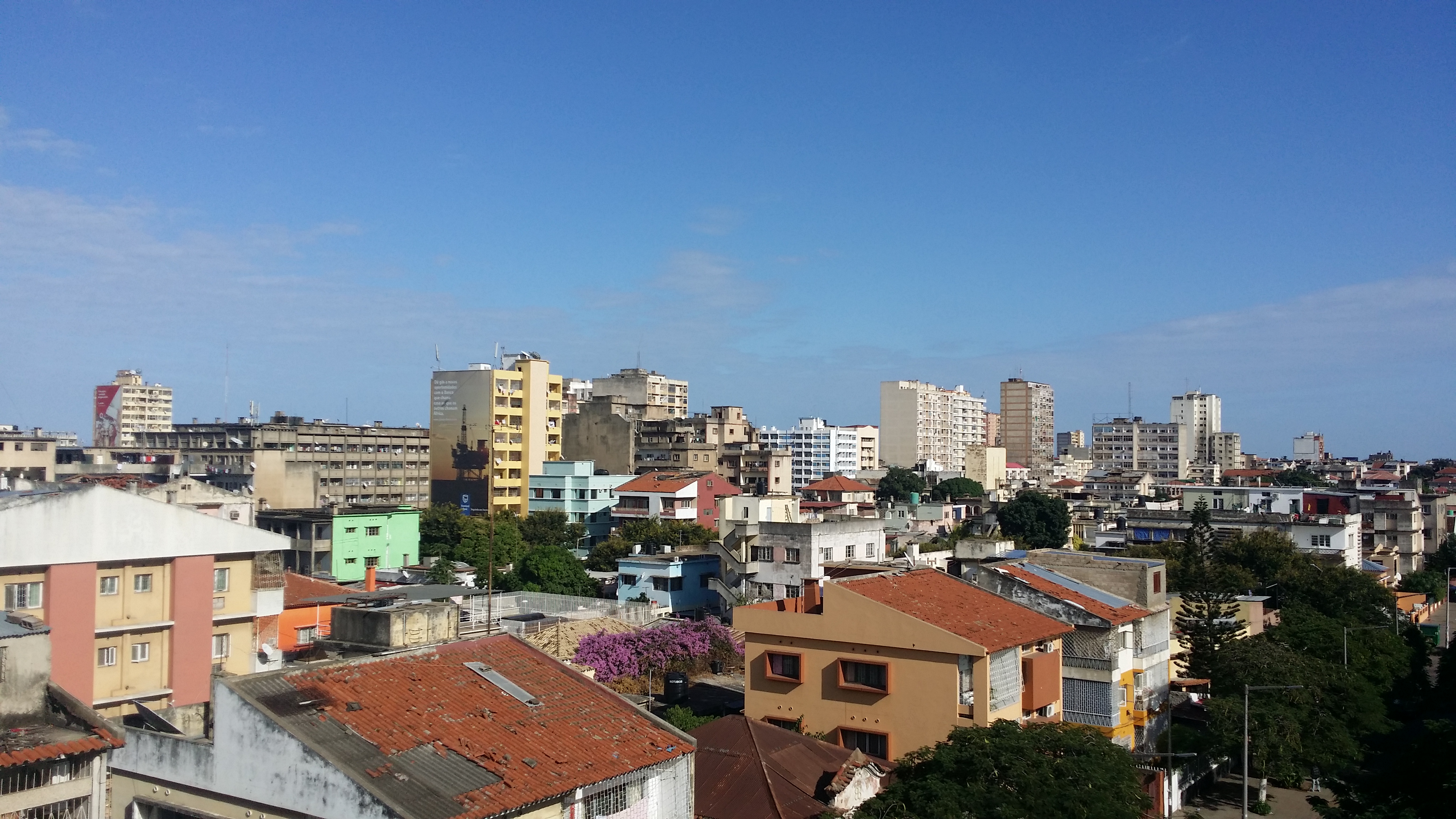 The Centre for Affordable Housing Finance in Africa (CAHF) works with the Housing Finance Information Network (HOFINET) to consolidate, and make widely available, African housing finance information and knowledge. With HOFINET, we conduct surveys to produce standardised sets of housing market, housing finance and policy measures that are tested internationally and can be expanded and adjusted over time. This improved data allows for analyses of market performance, assists local authorities and national governments in establishing effective incentives and regulations for the sector, and provides investors with the information they need to identify the sites of opportunity in the market. If you have any data that is missing for any county, please contribute to our efforts by contacting us.

HOFINET surveys are available for the following countries: